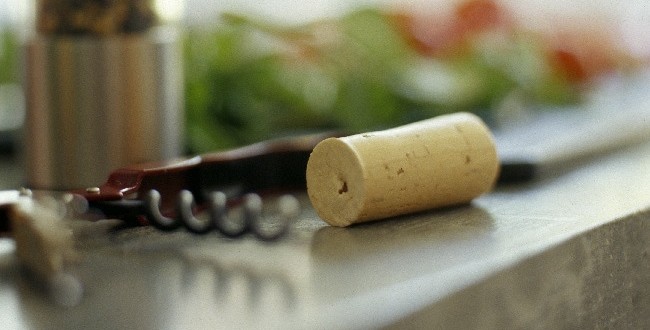 For a product that has been around hundreds of years, the natural cork industry would seem to be the last type of business to have a need to advertise its product in Wine Country.

But that’s what it did over the holiday season with a $300,000 campaign on local radio and Facebook where area wineries such as Jordan Vineyard and Winery, Francis Ford Coppola Winery and Rutherford Ranch Winery touted their use of natural cork.

While not a massive ad buy, the effort did represent a shift for natural cork producers competing in an estimated $2 billion worldwide marketplace. It comes almost 20 years after being placed on the defensive over cork taint tracked to the chemical 2,4,6-Trichloroanisole, more commonly known as TCA, a natural compound that has been described as turning the smell of a nice bottle of sauvignon blanc into that of a moldy newspaper.

The TCA effects were costly as the natural cork industry slid from a market share of almost 95 percent in the 1990s to currently about two-thirds of the U.S. market, with plastic corks taking up a larger portion. Now the industry, which implemented a massive quality control and testing system in response to cork taint, is starting to get some of its swagger back. It is expanding locally and reporting revenue growth. The ad campaign is the most public example.

“We live in the shadow of a lot of problems that existed 15 or 20 years ago,” said Neil Foster, president of M.A. Silva USA, a Santa Rosa-based business that experienced more than 10 percent revenue growth last year in its cork business. It sells more than 100 million closures annually, ranging from 7 cents to $3 a piece.

“The reality is today’s cork is light years ahead of where it used to be based on the technology we use to test our cork,” Foster added.