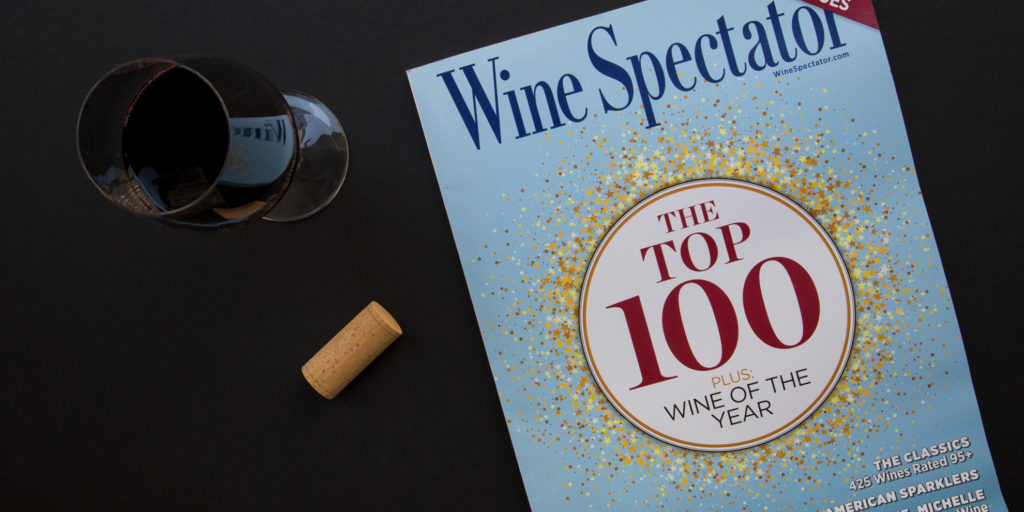 According to a recent survey conducted by the Portuguese Cork Association, 88% of Wine Spectator’s Top 100 Wines from the years 2015, 2016 and 2017 are sealed with cork closures. Of the red wines included in the lists, 92% are sealed with cork, while the number for whites is 74%. By country (note: country specific data is from the 2016-2017 lists), only New Zealand and Australia are outliers, with 10 out of 12 of the region’s wines using screw caps. European countries (with the exception of Germany and Austria) are almost exclusively cork, with 96 of 100 hundred wines from Italy, France, Spain, Greece, and Portugal sealed with the traditional closure. The USA is also a big supporter of cork and was the most representative of the overall list, with 88% of its 65 wines under cork.

Worldwide, about 70% of all wine is sealed with cork. The fact that the overwhelming majority of the best wines (as represented not only by the Wine Spectator Top 100 but virtually every list of top wines) are sealed with cork is a testament to the natural properties of cork – its lightness, elasticity, carbon sequestration, and especially its ability to provide the measured and consistent non-linear oxygen transfer that assists in the aging process. With the problem of cork taint greatly diminished (0.9% of the thousand of wines tasted over the past 9 years in the International Wine Challenge were flagged for cork taint, against 1.0% flagged for oxidization and 0.9% for sulfides – problems common to screw caps and synthetics), the world’s best winemakers obviously feel secure in relying on cork to protect their wine – a 100% natural material that is sustainable and recyclable, and has been paired with wine and tested over centuries.