From Bark to Bottle – a Cork Story – NYTimes.com

For the second year, I’ve co-taught a documentary production course at Pace University in which a team of graduate and undergraduate communication students travels on spring break not to lounge on a beach, but to shoot a short film with an environmental theme. Last year’s film focused on an American woman working for decades in Belize to farm shrimp with limited environmental impacts.

This year, the destination was Portugal and the subject cork.

For centuries, this versatile material — harvested by stripping the bark from a certain oak species once every decade or so — was the only choice for sealing wine bottles. At its peak, the trade supported thousands of workers, from bark-stripping crews in the rural communities around the forests to the factory workers in towns like Coruche, in southern Portugal.

It also sustained ecosystems that, while heavily shaped and exploited by humans, have long been a haven for wildlife, from the critically endangered Iberian lynx to the imperial eagle.

But in recent years, wine producers, concerned about quality control and cost, started shifting to plastic stoppers and plastic-lined aluminum screw caps, which ended up capturing about a third of the billion-dollar wine-closure business. The competition prompted the cork industry, led by the company Amorim, to improve its operations, develop new lines of products and push back with an offbeat online marketing campaign centered on the comic actor Rob Schneider.

The public relations tussle alone is quite the story, including dueling YouTube videos (“Sniff the Cork” and “Vive le Screwcap” are two contestants) and a mock “funeral for the cork” staged in 2002 in a dining room at Grand Central Terminal by Randall Grahm, the screw-cap-favoring owner of the Bonny Doon Vineyard in northern California.

The students traveled the length of Portugal, from the vineyards draped on the steep slopes of the extraordinary Douro Valley in the north to the cork forests of the south. Then came weeks of video and sound editing under the direction of Pace Professor Maria Luskay, who invented this course more than a decade ago. In 15 short minutes they tell a layered story that follows the largely unappreciated journey of cork, from quiet forests through bustling factories and jangling bottling plants to your table or restaurant. 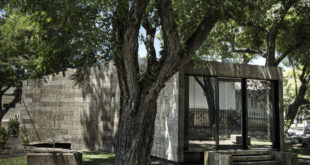 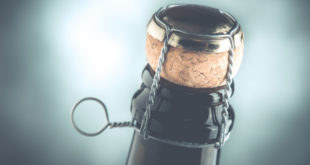 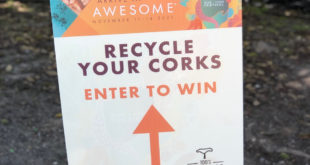