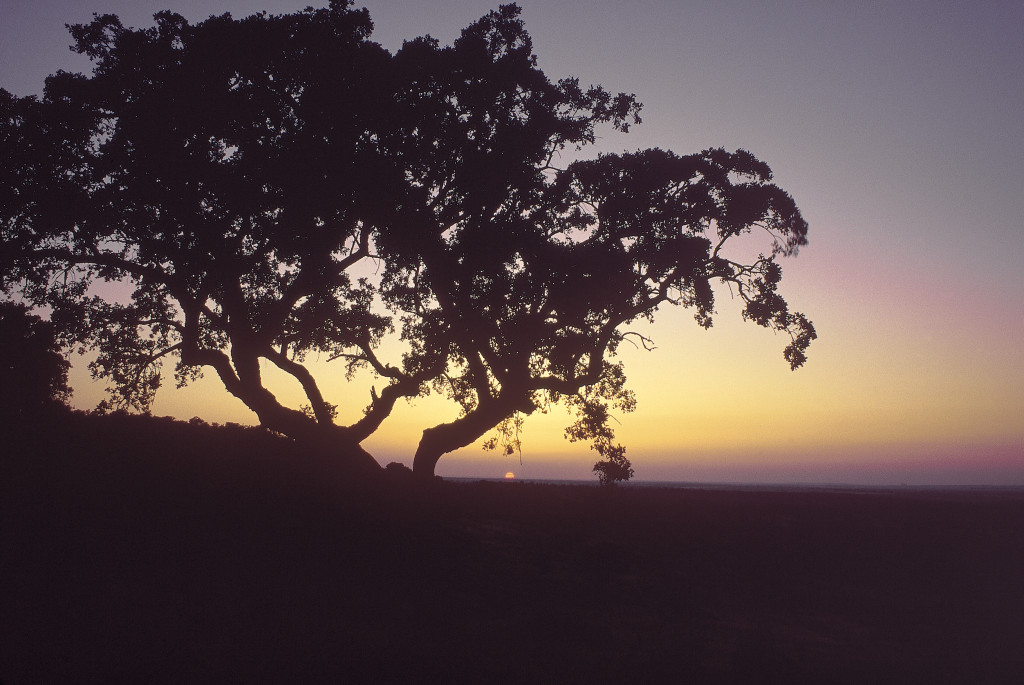 A recent study (“Comparison of good- and bad-quality cork: application of high-throughput sequencing of phellogenic tissue”) conducted by researchers associated with the University of Lisbon has created the false impression that there has been a decline in the quality of cork brought about by a possible link to climate change.

The authors of the study reach an incorrect conclusion because they mistakenly define “quality” in terms of the thickness of the bark, using the term “low quality cork” to describe perfectly normal and natural cork that comes from bark less than 27mm in thickness.  This thin bark is not poor quality, and it is not brought about by climate change.  In fact, approximately 85 percent of the cork harvested is typically thin and is used to make cork flooring, fabric and industrial products.  Thin bark is also used in the billions of technical corks manufactured every year.

The study also makes an incorrect claim that, “more and more low-quality cork trees with thin bark are sprouting up.” This is not true, and it again demonstrates a lack of understanding of the way in which cork oaks grow and how they are harvested.  The thickness of the bark depends upon what part of the tree is harvested. As is to be expected, the lower trunk has thicker bark than the upper branches. If any single growing season produces significantly reduced growing conditions, the cork harvester can simply wait another year to harvest.  Cork trees in Portugal are normally harvested every nine years.  In dryer parts of Spain and Sardinia, the bark is often harvested after ten or eleven years.

The discussion of lenticular channels in the study is also incorrect. While thin layers of bark have more lenticular channels per square centimeter, the authors mistakenly assume that these channels run vertically from top to bottom, when in fact they run laterally through a cork – from side to side.  They do not facilitate the movement of oxygen or necessarily affect the performance or wine quality.  Corks with many lenticels are considered less visually attractive than corks with fewer lenticels, and consequently corks with fewer lenticels command a higher price than those corks with more pronounced lenticels.

According to the World Wildlife Fund, “Cork oak landscapes are one of the best examples of balanced conservation and development anywhere in the world. They also play a key role in ecological processes such as water retention, soil conservation, and carbon storage.” Cork oaks are equipped to handle temperature increases more than most other flora and they thrive on the edge of the Sahara Desert, helping to stave of encroaching desertification of the land.